A Fair Deal for Employees

Irrespective of the type and area of work, every professional puts in their efforts to get a fair deal. It is only humane to expect your employer to pay you a basic salary if not anything better. A fair sum in the form of a pay-check motivates people to work hard and grow in their respective careers, even as New York strippers.

This is the exact reason why two workers of the acclaimed gentleman’s club of New York filed a lawsuit against their employers demanding to be paid a minimum wage for all their hard work which helped in generating a substantial amount of revenue for the company.

A case was filed against one of the strip-clubs of New York, by the name of Rick’s Cabaret, by two dancers who brought to light the unfair treatment which the company subjected on its employees. The plaintiffs demanded that the club should pay them a salary which is in accordance with the New York Strippers Minimum Wage. 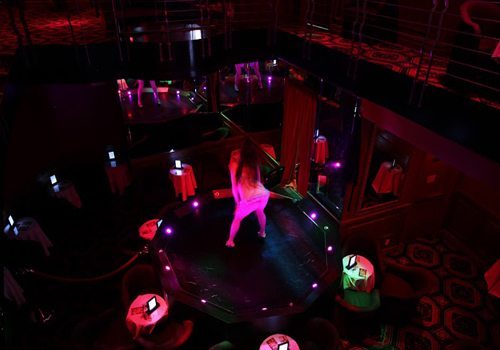 According to the New York Labor Law, the NYC Strippers Minimum Wage is supposed to be $7.25 per hour which the club denied to pay to its dancers. Not only were the dancers barred from getting a New York Strippers Minimum Wage, they were also subjected to pay fines and fees for breaking a rule or using the facilities of the club. Examples, paying the DJ/MC, House Mom, Bar staff, etc.

Decision by the Court:

After the proceedings of the court, Judge Paul Engelmayer took the decision which was in favor of the dancers. He instructed the company to consider them their employees and pay them the sum which they were entitled to receive for their services.

The company however denied accepting the judgment as a fair one. According to them, the strippers earned a lot of money every night in the form of tips. They claimed that tips earned by some of them often went up to a $1000. And this is the fact which negates the company’s responsibility to pay them a minimum wage for stripper jobs.

This claim was contradicted by the court as an unfair means of employing people paying strippers under minimum wage. The court’s response was that the tips received by the dancers should be treated as a performance based incentive and should not be confused with a regular salary.

The court also expressed that the dancers were the main attraction of the club which brought a large number of customers to the club and at least the company could do was to treat them fairly.