Southern California are are you ready to rent a midget stripper? You’ve come to the best place and organizing your event. Serving all over Southern California including Los Angeles, Orange County, Malibu beach, Hollywood, Beverly Hills, Ventura County and other places that are within reasonable distance of the drive. Rent to little person for several different types of occasions. If guys are having a bachelor party that’s okay we have one male midget that dresses up as a girl does a prank show for your best man. For guys having a birthday party we can have the dwarf dress-up in many different types of costumes catering to what the birthday boy he is interested in. Many different costume ideas like a oompa lumpa, Yoda from Star Wars, EL nacho libre and many more. Bachelorette parties we have the perfect hunk dwarf for hire. Have our male dwarf little Romeo, dress to impress the 50 shades of gray bringing that cute little whip to put your girl in shape LOL. So please call now as the party planners are ready for your event. St Patrick’s day is happening this weekend and more so on March 16th versus the 17th due to the day of week. Enjoy renting a midget stripper or two for your night of entertainment. 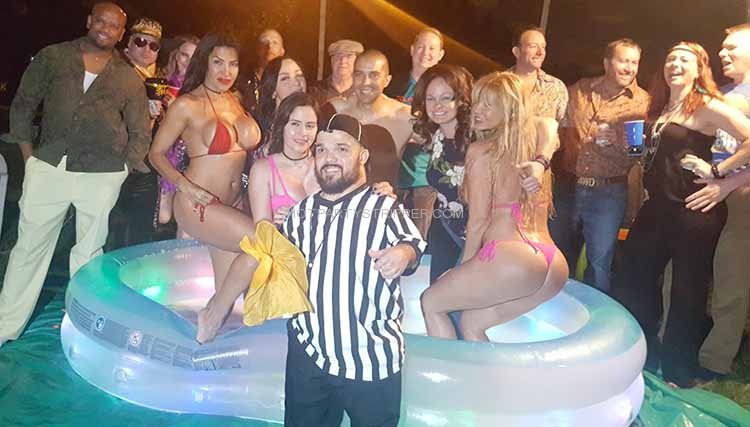 The Referee – Lets Get ready To Rumble! 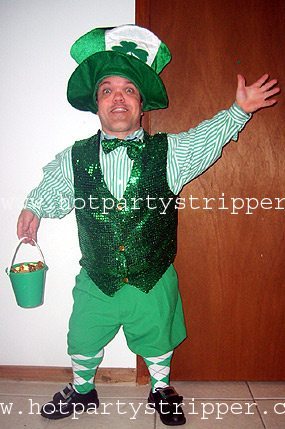 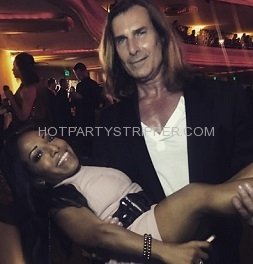 We have over 50 costumes to choose from: Just ask us what we have and/or what we may be able to do for you.

WHY MIDGETS ARE PERFECT TO ENTERTAIN AT ALL TYPES OF EVENTS

What is a midget to begin with? A midget for those who don’t know, are extremely or an unusually small person and make for a very amusing show all together. Little people bring a SMILE to everyone’s face at a party. They can dress up , hang out or wrestle in a pool of jello. Quite simply put they are dwarfs of a dwarf. These little fascinating humans as cute as they could look, they could be quite aggressive when during adolescence and beyond. They are also pretty friendly when trust is earned and in quite fact great entertainers too.

For all types of occasions! More pictures below 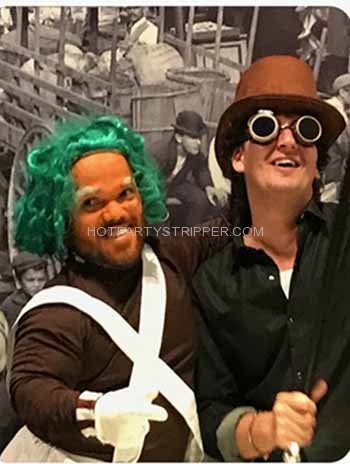 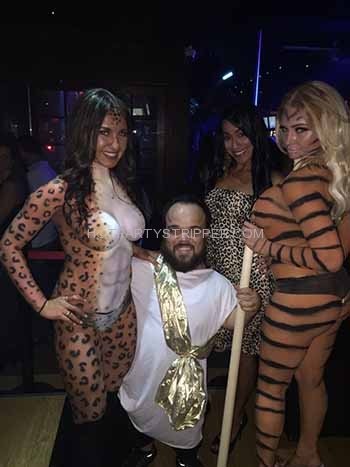 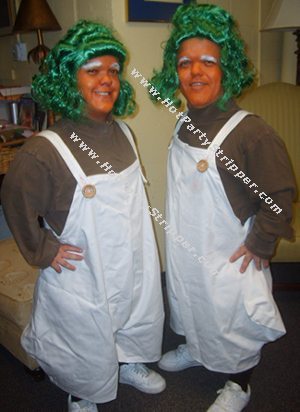 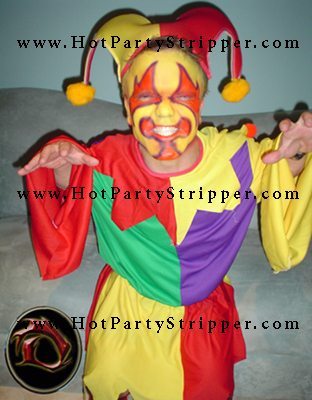 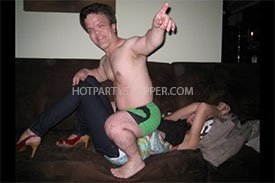 I have been quite opportune to see one or two shows where midgets entertain. Ranging from holiday parties and events like Halloween, Valentines, Birthday parties, wedding receptions, St. Patrick’s, Sports, Christmas, or even just comedy or sitcoms. I happen to have two epic memorable funny fun encounters with some midgets at a party and an event/show I went to. Let me share my two stories I had with them real quick;

THE BIRTHDAY PARTY IN SOUTH CALIFORNIA

I had a birthday party I was invited to a few years back. A closed small party to be precise but it was way better than many open big birthday parties I went to. We were about 30-40 people in total who attended. Scarlett was celebrating her 30th birthday and wanted something very fun and memorable, something new, something different and unique from what others do. Brad, her childhood friend suggested ‘’Have you ever seen a midget before?’’. ‘’Quite fascinating little humans they are aren’t they?’’. Scarlett replied ‘’ Yeah, I think I have I seen one and indeed they are fascinating little creatures’’. Brad continued ‘’Now imagine having one or two trained midget entertainers at your party?’’. ‘’I know a place we could hire these little guys’’. Scarlett concurred with excitement ‘’ that would be awesome, I would really like that, I am looking forward to that’’. Now what really is intriguing about these little guys is anything at they engage in doing looked strange and funny. Brad had hired three trained midget entertainers, two males and a female. People took turns after turns to request the midgets to do all sorts of things, some quite mischievous. Bizarre but ultimately fun stuff were done. I remember the female midget twerking out of a request from one of the guys. Believe me she was great at it, but I couldn’t stop to get myself amused by it. It was so damn strange, more like a baby twerking, and it was funny shit! We had them dance, kiss, sing, act and do a few circus performance for us. We enjoyed every bit of it especially the celebrant who tagged the night as one of the best birthday nights of her life so far.

So next time you are looking to light up your next event, holiday, anniversary, company or club or you want to add a little something extra fun in your life, then consider renting a midget to perform at your venue. With enormous years of entertaining at shows and events, bachelor & bachelorette parties, birthday parties, bars, club openings, and much, much more, midget entertainers are simply great entertainment for you.

Thanks for your service , Little Romeo was a lot of fun for my Mothers 50th birthday party. He was hilarious and that leprechaun costume was very cute. The family all had a great time and didn’t want him to leave LOL. Thanks so much for all your help planning this event